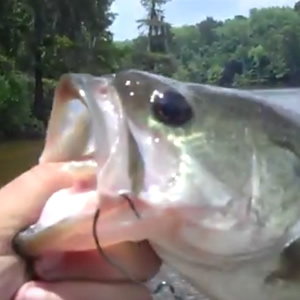 I'd heard several stories of folks catching big ole gollywhoppers out of Sheppard Lake, so decided to head up to Mt Vernon to check it out.

Me and Nate took out Jocker's newly titled 12' "Jocktopus" john boat. We put in around 9am at the public launch in Mt Vernon and headed through Lake David to Sheppard Lake. Bite was dead from 10am-12 but they started hittin around 1pm. Three Bass landed on worms and Nate got a hold of a huge Grinnle shortly before we headed in.

After grueling through half foot of water/mud we made it back to the landing around 4pm.

Good cool day on the water w/ a lot of cloud cover. 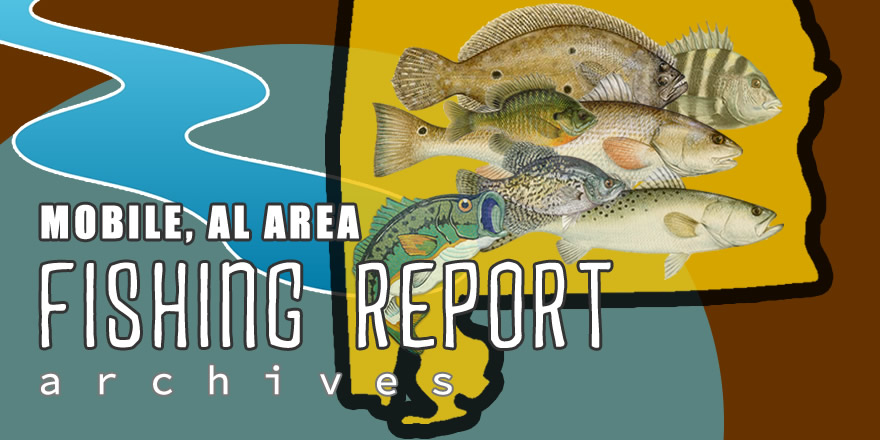 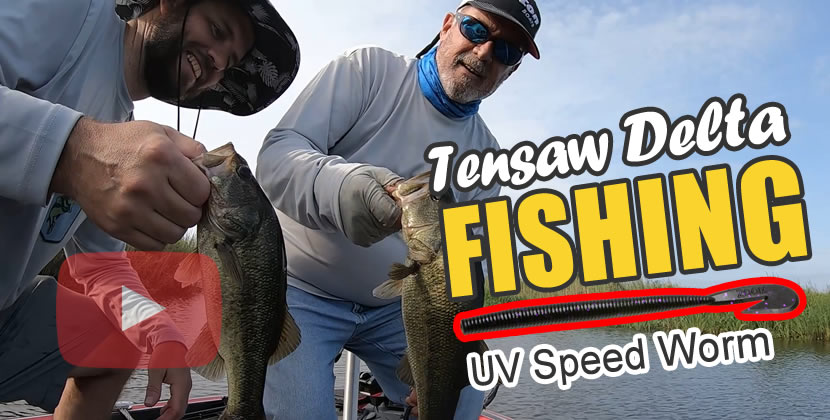